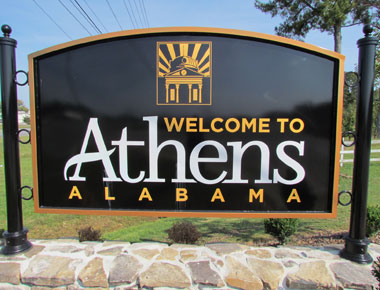 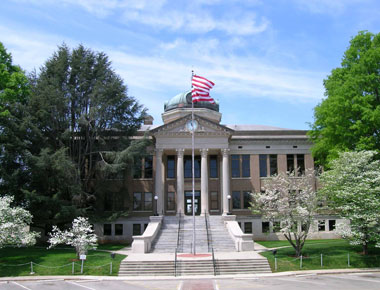 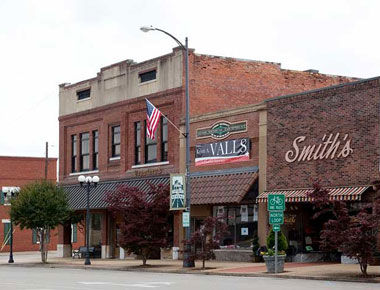 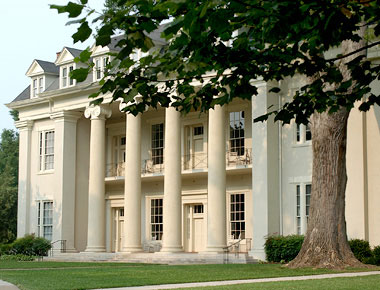 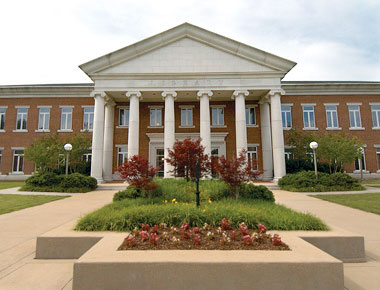 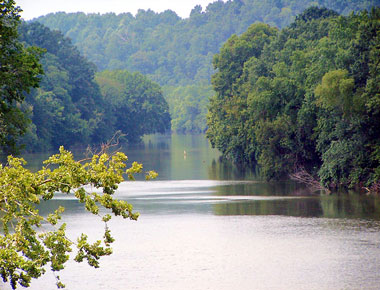 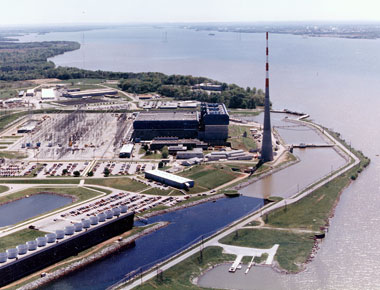 About Our Town - Athens, Alabama

Athens is a city in Limestone County, Alabama, United States. The city is the county seat of Limestone County and is included in the Huntsville-Decatur Combined Statistical Area.

Founded in 1818 by John Coffee, Robert Beaty, John D. Carroll, and John Read, Athens is one of the oldest incorporated cities in the State of Alabama, having been incorporated one year prior to the state's admittance to the Union in 1819. The town was first called Athenson, then the name was then shortened to Athens, after the ancient city in Greece. The Athens area was the home of William Wyatt Bibb, the first Governor of Alabama, and of its second Governor, his brother Thomas Bibb, who succeeded him in office when he died in a fall from his horse.

In 1822, local residents purchased 5 acres of land and built a building to house the Athens Female Academy. The school became affiliated with the Methodist church in 1842, and was eventually renamed Athens Female College. After becoming coeducational in 1932, the school changed its name again to Athens College. After being taken over by the State of Alabama in 1974, the college was converted to a “reverse junior college,” offering the last two years of instruction for graduates of area community colleges. It is today known as Athens State University.

Athens was traditionally a cotton and railroad town, but since the local aerospace boom of the 1950s and 1960s it has increasingly entered the orbit of nearby industry center Huntsville as the area's cotton production has steadily declined.

In 1934, Athens became the first city to get its electricity from the Tennessee Valley Authority. Athens is the home of Browns Ferry Nuclear Power Plant, a Tennessee Valley Authority installation first operated in 1974, that was once the world's largest nuclear plant. It provides many jobs to the area and most of the electricity for the Huntsville-Decatur Metro Area.